The Meeting of Young Researchers in Structural Computational Biology aims at bringing together the Portuguese scientific community working in the field in a free-of-charge meeting, to provide a forum for discussion and sharing with no strings attached. This third edition builds on the success of previous editions, which gathered 90 participants and had over 10 oral communications in each edition. 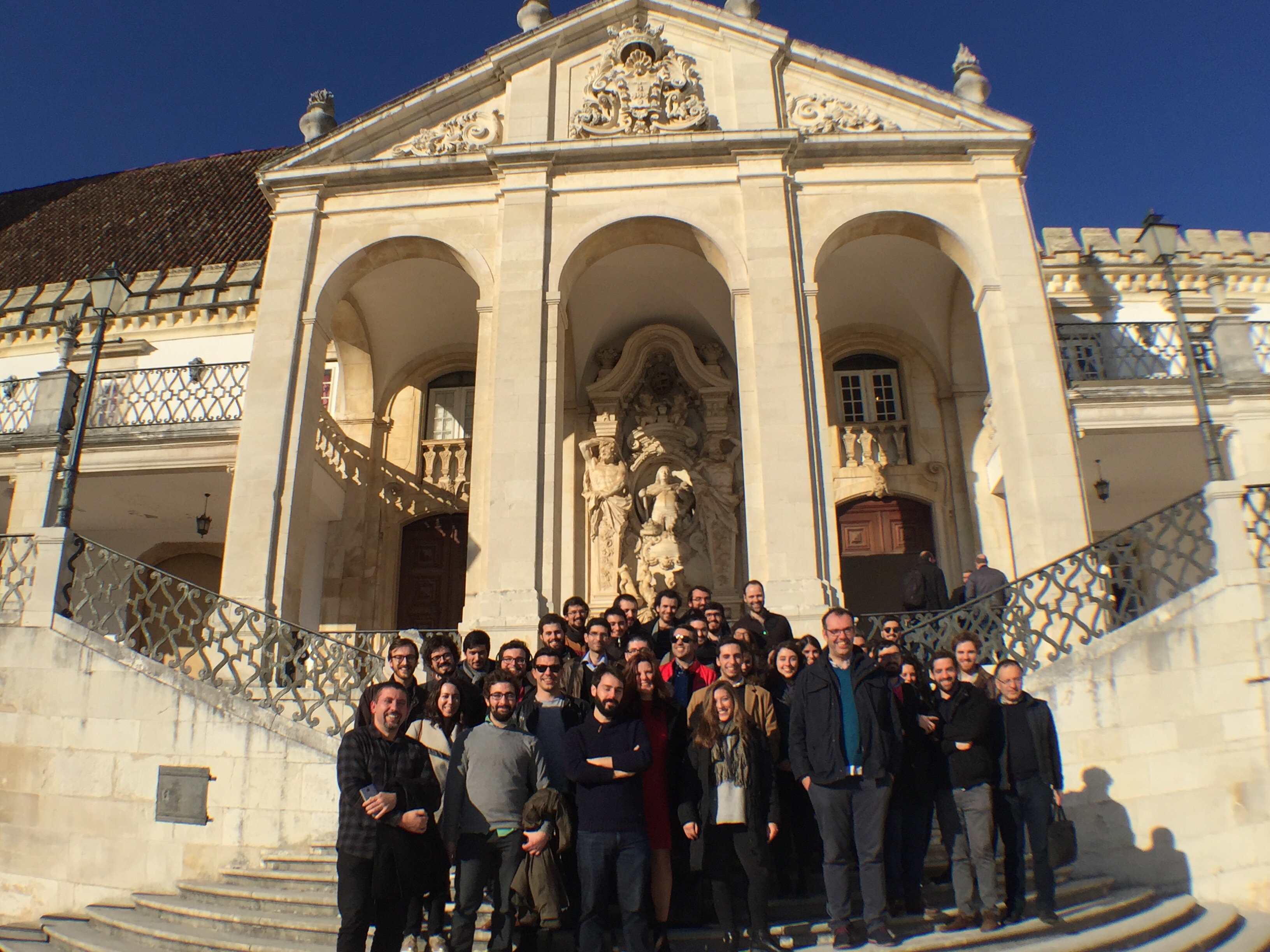 Given the current economic situation in Europe, and particulaly in Portugal, it is increasingly harder to obtain funding and have an optimistic approach to science and collaborations. Besides, the recent austerity measures put in place by the Portuguese government led many researchers to join groups and institutes abroad, and eventually lose touch with the Portuguese scientific community and developments.

After obtaining a doctoral degree or finishing a postdoctoral appointment, many Portuguese scientists abroad look back to their country looking for an opportunity to continue their careers and contribute to the development of Portuguese science. Others wish to remain abroad, but at the same time reach out to the Portuguese community and cultivate stronger ties to its researchers. However, what groups are there on Computational Structural Biology? What do they actually focus on? Are they open to collaborations?

This meeting was created in order to answer these and other similar questions. Its main goal is to provide a simple no-frills environment where Portuguese researchers in Computational Structural Biology, active both in Portugal and abroad, can meet and get to know each other’s research and ambitions. Ultimately, we hope that in doing so, we will be able to stimulate new collaborations and broaden the horizons of the Portuguese community of Computational Structural Biologists.